Any trip to New Guinea is likely to be remembered as a profound and unforgettable experience. Just think of the most extraordinary birds on our planet - the fabulous Birds of Paradise.

Imagine vast untouched primeval forests stretching as far as the eye can see, populated by some of the world's most fascinating cultures, and undoubtedly you have the makings of a trip of a lifetime.

And that’s just for starters.

From vast savannas to tropical glaciers ….

The great tropical, continental-island of New Guinea extends from the equator to 12° south latitude and from 129° to 155° east longitude and measures 2,800 km long by 750 km wide.

Vast savannas and swamps segue into some of the world’s most extensive remaining lowland forests – New Guinea supports the largest remaining contiguous tract of old growth humid tropical forest in the Old World. Thereafter the land steadily rises through a wonderland of moss-draped montane forest to alpine grasslands and on the highest tops, tropical glaciers.

This massive island with close physical and biological links to continental Australia, hosts approximately 800 species of birds of which approximately 350 are found nowhere else on earth. And that is just the start.

New Guinea’s biodiversity is nothing short of breathtaking as evidenced by the constant stream of newly described species whether it be birds, mammals, reptiles, amphibians, invertebrates or orchids.

Prepare to be enraptured and astonished…

Imagine exploring such a land where each day you will be spell-bound by the beauty of not only the birds of paradise but some of the world’s most spectacular kingfishers, fairy-wrens, fruit-doves, crowned pigeon – the world’s largest, and a parrot fauna that has no equal.

Often, it is the lesser known species that leave a special memory; perhaps a dapper Mountain Peltops snatching a moth from a lodge window; a male Garnet Robin twinkling among ancient gnarled trees or a pair of forest rails picking away within inches of your feet.

Join us amidst some of the most soul rejuvenating tropical wildernesses on our planet. As David says “It is always a privilege to return to New Guinea, which has become in many ways my second home during the thirty-eight years I have lived and visited there”.

Contact David to discuss a trip to New Guinea. Prepare to be enraptured and astonished.

During the sixty thousand years that New Guinea has been occupied by human beings it has developed a collection of cultures as colorful and diverse as its bird life.

Amid the isolation of forested mountains, more than 800 languages have developed in PNG alone, representing some 20% of the world’s languages. Here, far more than in most places, the indigenous peoples understand and appreciate their bird life, an attitude strongly reflected in their art and customs.

On a New Guinea tour, we will encounter tribal groups ranging from the Huli highlanders of the Tari Valley, famous for their elaborate wigs decorated with bird plumes, to the sago swamp dwellers of Western Province, and the coastal peoples of the Port Moresby area.

Dress is mostly western and the housing increasingly so, but there is still ample evidence of cultures in recent transition. David’s ability to speak with these people and his personal, long-term friendships assuredly offers you a unique entre into this world.
For all of Papua New Guineaʼs remoteness, however, travel is surprisingly easy and food and accommodations range from good to very good.

While we spend some time in the humid lowlands (which can be hot if sunny!), more than half of our birding is done in the wonderfully comfortable foothills and highlands, with cool nights and pleasant days.

New Guinea is undoubtedly the geographic hub of the southwest Pacific and lies at the heart of an array of tropical island archipelagos that are home to a wonderful assemblage of tropical bird species.

David Bishop has incomparable experience in this region. David spent three years studying the volcanic nesting Scrubfowl of West New Britain, and has returned there and its neighbouring islands regularly since.

Just imagine imbibing the near mythical Superb Pitta, watching from a boat at dawn as flights of Nicobar Pigeons and Floury Imperial pigeons wing their way to a tiny offshore island guarded by some of the world’s most bio-diverse reefs. 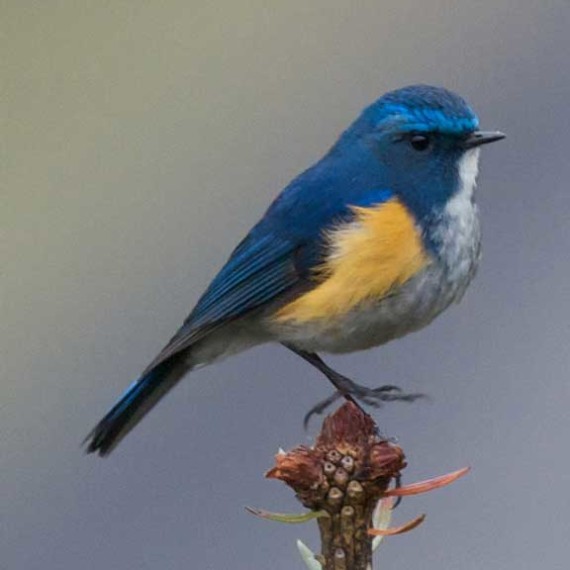 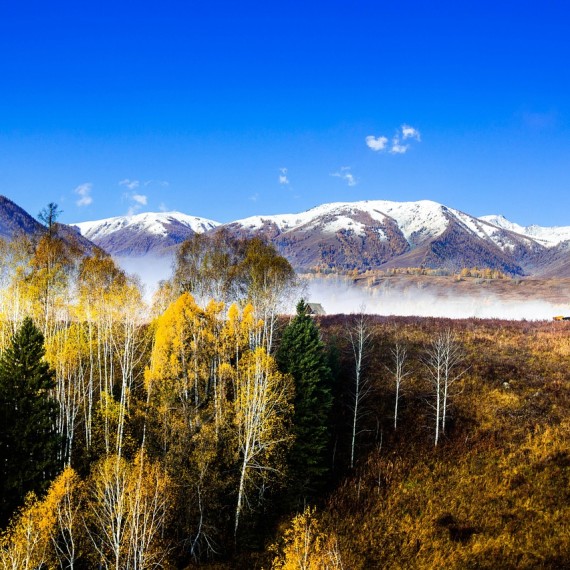 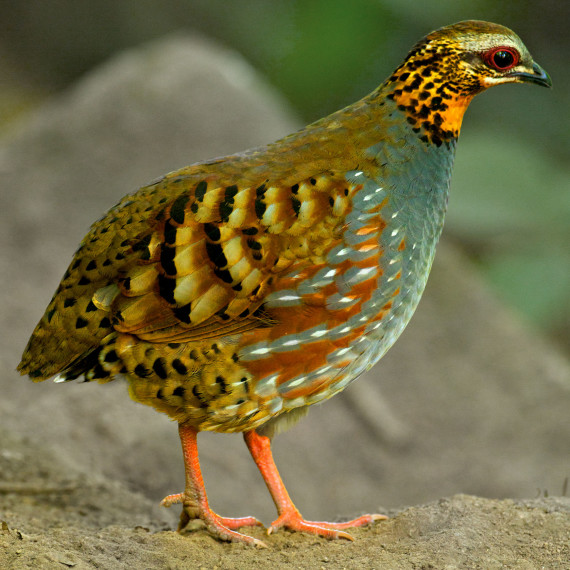 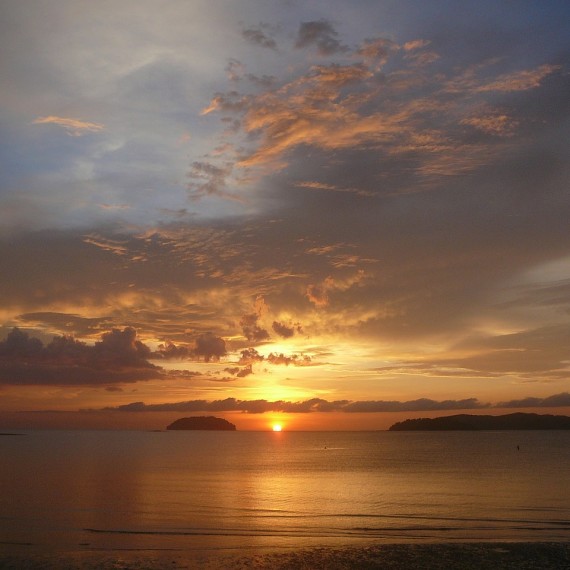 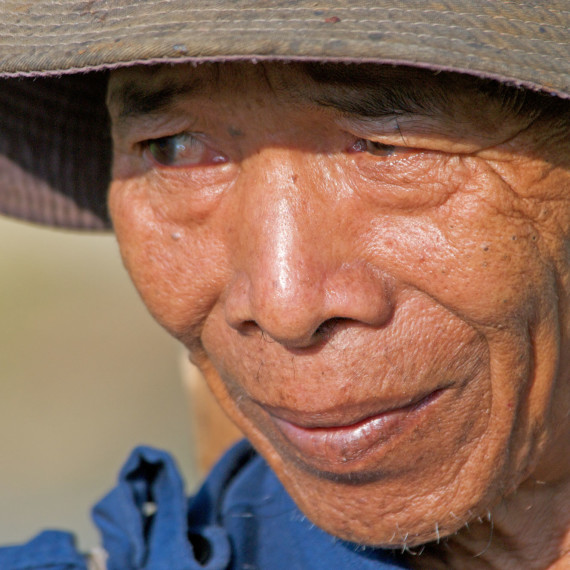 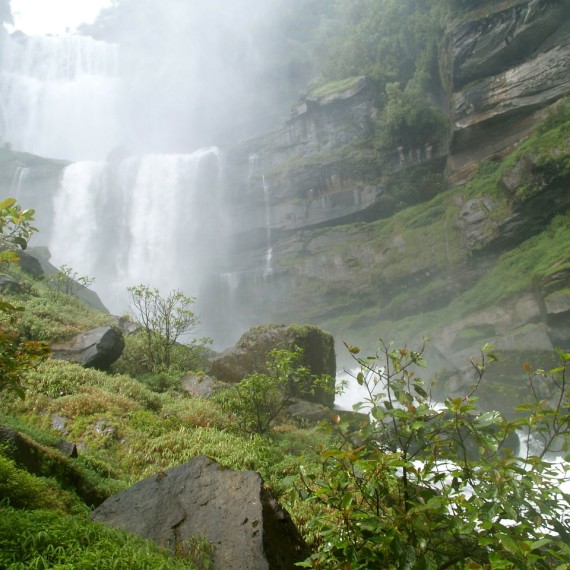 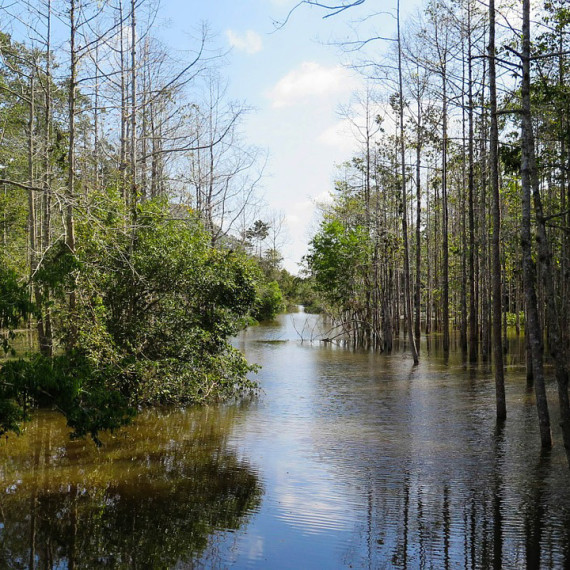 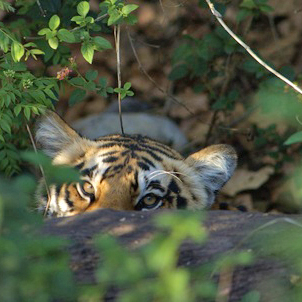 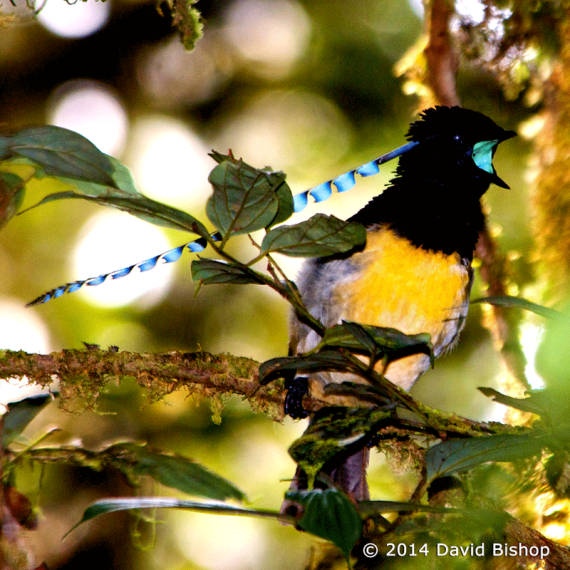 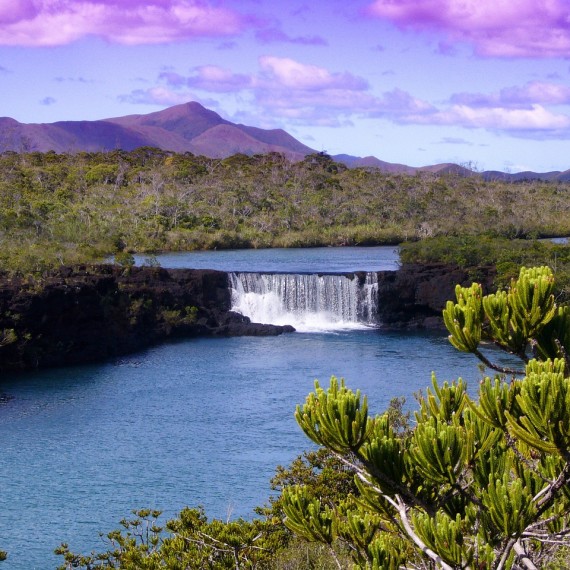 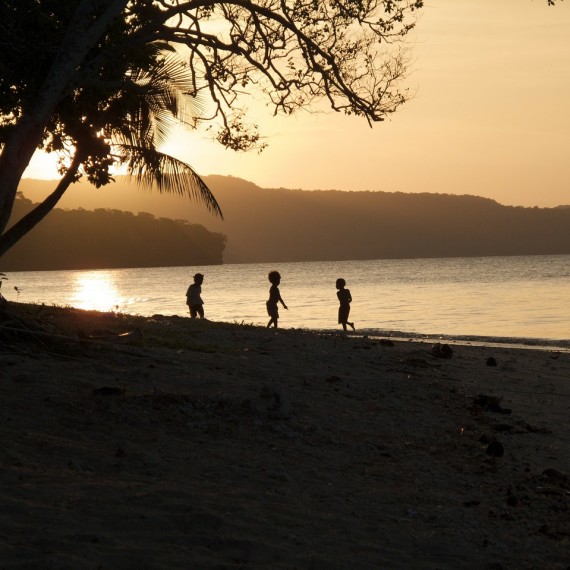 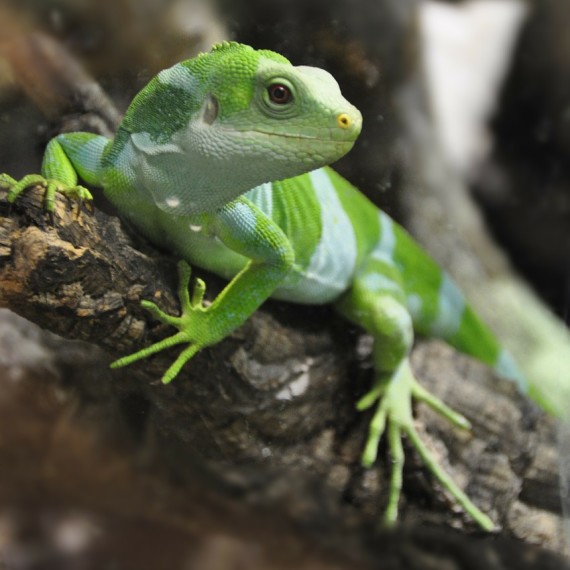 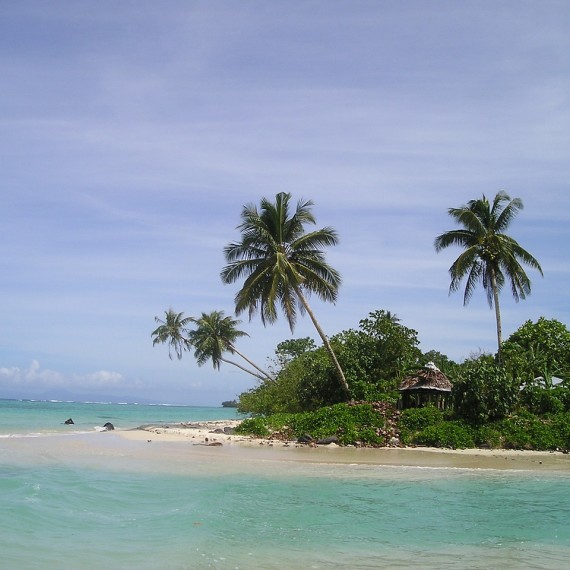 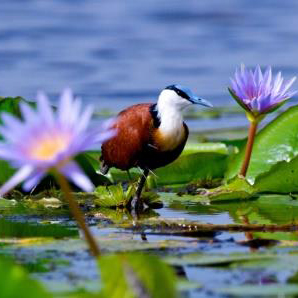 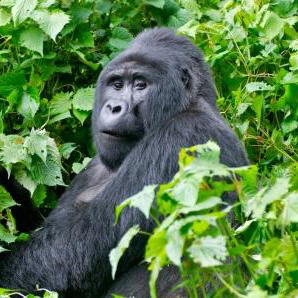 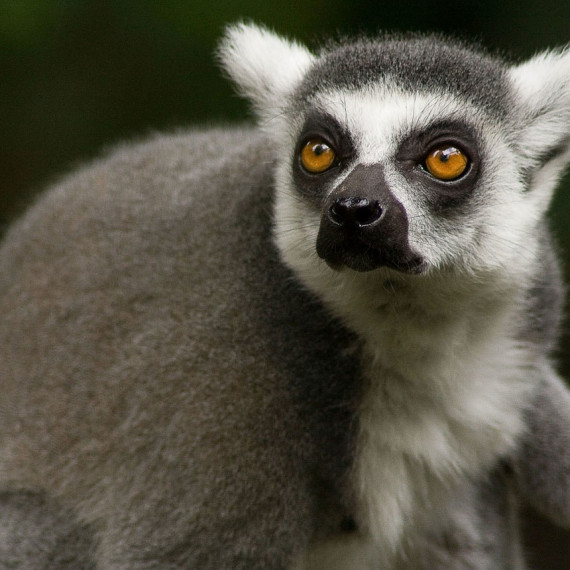 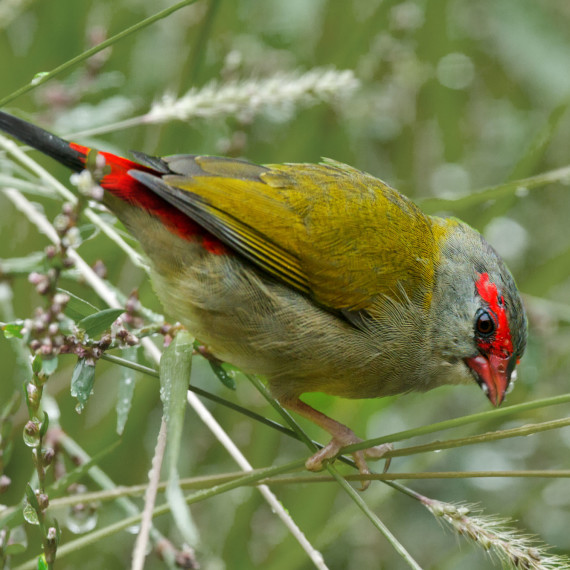